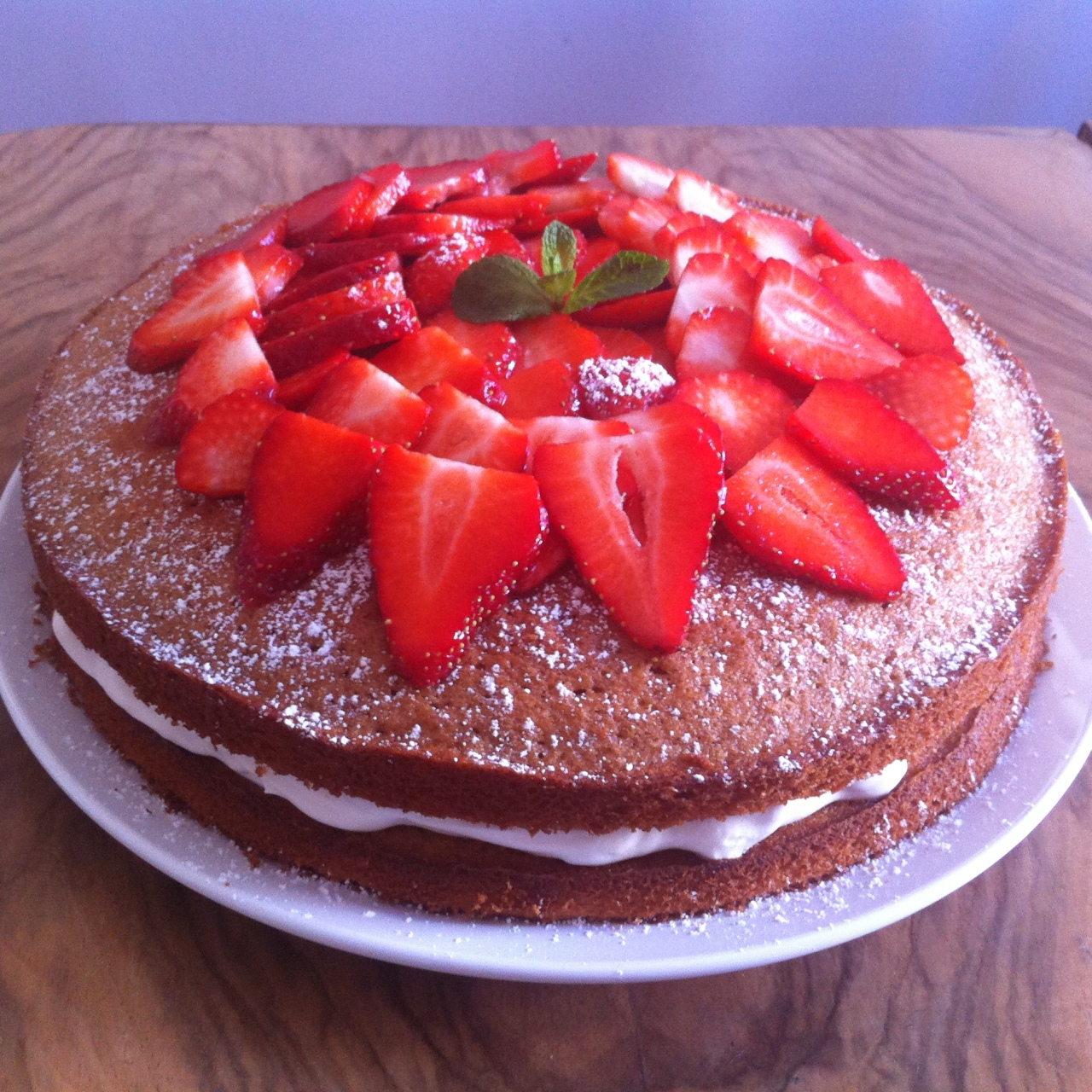 Well, folks, what a week!

We finally had our first and second chorus rehearsals, which was so great. It’s been a bit of a scramble to get the people together, but we’ve finally got ’em. I’m really excited about them too, we’re going to do something a little unexpected with them.

In sad news, we’ve had to say good bye to Christian, who due to extenuating circumstances has had to drop out of being a part of the cast. We wish him the best of luck in his future endeavours, and hopefully opportunity will bring us back together. So the search has been madly on for his replacement, and with two leads, I’m now currently keeping all my fingers, legs and toes crossed for one of them to confirm that they are IN. Don’t worry folks, the show will go on! I’m determined.

It was also May Day this past week, which in Britain and Ireland isn’t such a big deal. I was somewhat perplexed and annoyed that Vienna was going to shut down, with no shops open. Of course it actually turns out May 1st is Austria’s independence day (a parade passed by my window!) sooo it’s maybe understandable. Anyway, to treat all my dear lovely collaborators, cast and crew for working on their national holiday, I baked a pretty awesome cake which you can all drool over in the picture above!

ehearsals are going well. It’s really starting to come together, and we’ve had some really beautiful moments where music and movement and singing collide. I love the unexpected moments that can happen when using improvised music, and seeing how different means of expression complement each other in ways you can’t imagine. There’s a gentle excitement amongst everyone, and a lot of love actually, as we’ve all been saying how lovely it is to work with one another. Good times! It’s a great team, and a honour to be creating with them.

Anyway, only ten days left until the premier, and still so much do! I’ve been reverting back to costume designer this week too, with pattern cutting, sewing and now fabric action painting for one of the costumes. It’s a nice quiet break from all the organisational madness that is my life the rest of the time, but yes, bring it on baby! Can’t wait!